Let’s get down to bicep workout routine for mass. Science suggests building biceps with a clever method!

So, you desperately need big biceps. And hurry up! Let’s say in just a month! Well, on this score we have a workout routine. Its main secret lies in synergy. Simply put, in a special sequence of exercises.

Even veterans are sometimes mistaken when they say that successful muscle growth depends on the size of the working weights or the choice of the most “correct” movements. In fact, the main factor in the high impact of any complex is the correctly constructed exercise order.

Why is this truth not yet heard? Yes, because solid scientific evidence was obtained very recently. It turns out that our brains very often do not allow the muscles to contract at full strength. After all, tense muscles trap a lot of blood inside them. The brain is afraid of circulatory disorders, which will be followed by a lack of oxygen and loss of consciousness.

Invisible sensors monitor the parameters of the cerebral blood supply, and if it has deteriorated, a command “stop” is sent to the muscles. You push hard, trying to lift the weight once more, but the barrier is already down.

So, in order to facilitate the flow of blood to the head and thereby lull the vigilance of the brain, you should, swinging your biceps, change the starting position from exercise to exercise. First you do the bicep curl while standing, then sitting, then lie down on the bench. Changing the position of the body makes it easier for blood to flow and allows the brain to make up less and less blood.

The result is a uniquely powerful biceps contraction! And a rapid increase in their volumes! As for the very last exercise, it must be performed again while standing. This position is accompanied by increased blood flow to the head and will restore the previous status quo in the circulation. 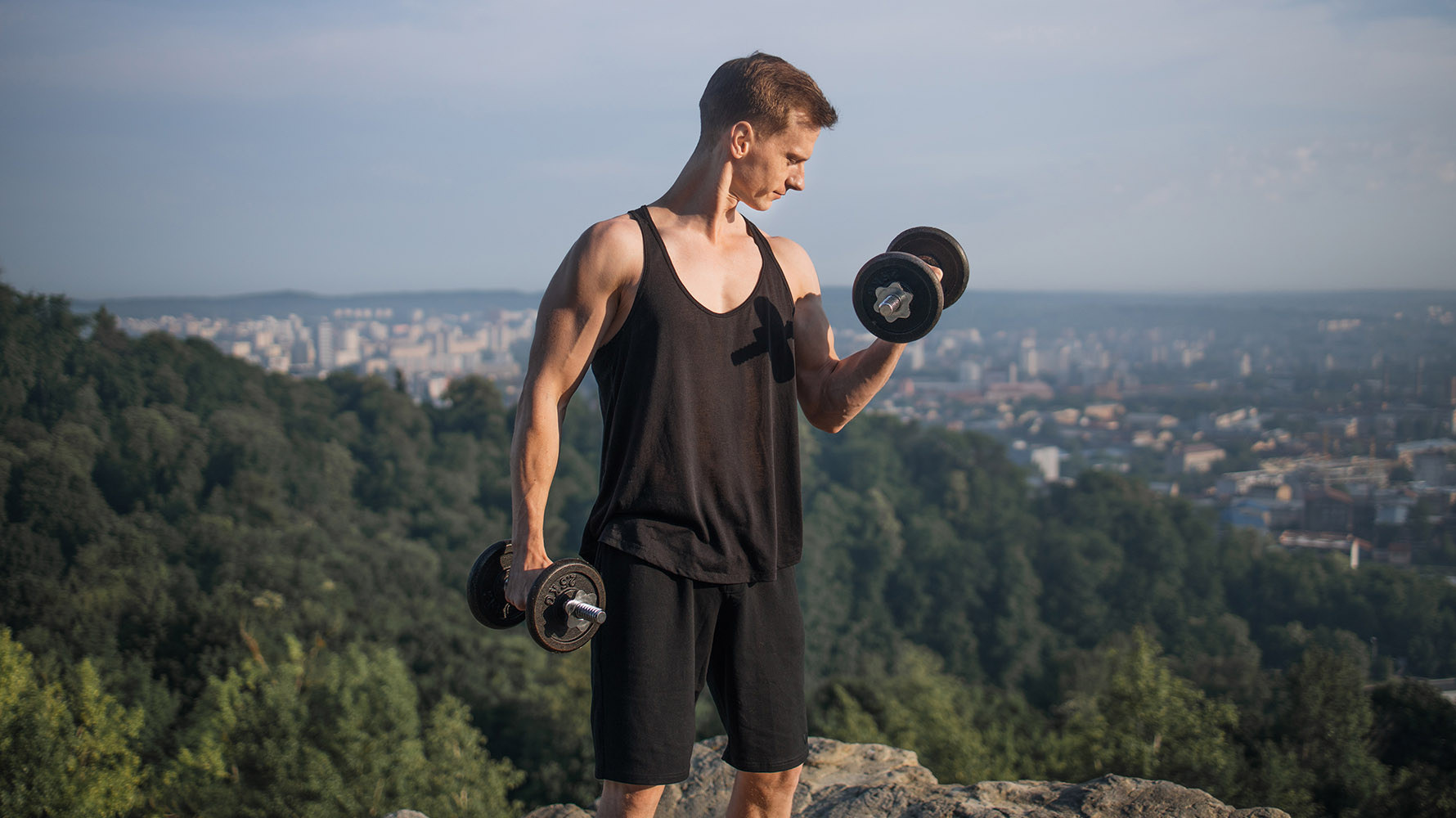 The 4 Best Bicep Exercises for Mass

Place the bench with its end facing the block. Take a prone position on a bench and rest your feet on the uprights of the block frame in order to stabilize your body position as much as possible. Ask for a short, straight handle with rotation.

At the start, your arms need to be fully extended. Next, bend your elbows with an isolated force of the biceps and bring the handle to your chest. Bypassing the vertical position of the forearms, bring the handle further towards the head, achieving an exceptionally strong contraction of both biceps.

For this exercise, use only straight bar. Your brushes should be expanded into a “line”. It is this position of the arms on the bar that makes the short internal biceps beams come into play. As for the curved bar, it transfers the load to the outer beams, which are usually already well developed.

After a “failure” in the last set, try additional reps with a light cheat.

If you feel mild pain in the inner bundles of the biceps, then you are doing the exercise correctly.

Tilt the back of the bench 45 degrees. Due to the strong tilt of the body, you will have to start lifting from an extended position with the biceps stretched in length with the weight of the dumbbells. This starting position significantly increases the impact of the exercise.

Keep the dumbbells neutral at the start. While lifting the dumbbells, perform supination – turn the dumbbells outward. This technique increases the load on the internal beams of the biceps.

EZ-bar is required here. The location of the brushes at an angle to each other contributes to better contraction of the shoulder muscle, which lies under the biceps. The increase in the volume of this muscle “pushes” the biceps upward, making it visually larger.

At the same time, the exercise strengthens the forearms. The shoulder muscles are small in themselves and therefore do not require large weights. If the bar is too heavy, then the biceps will turn on and take away the load from the shoulder muscles. 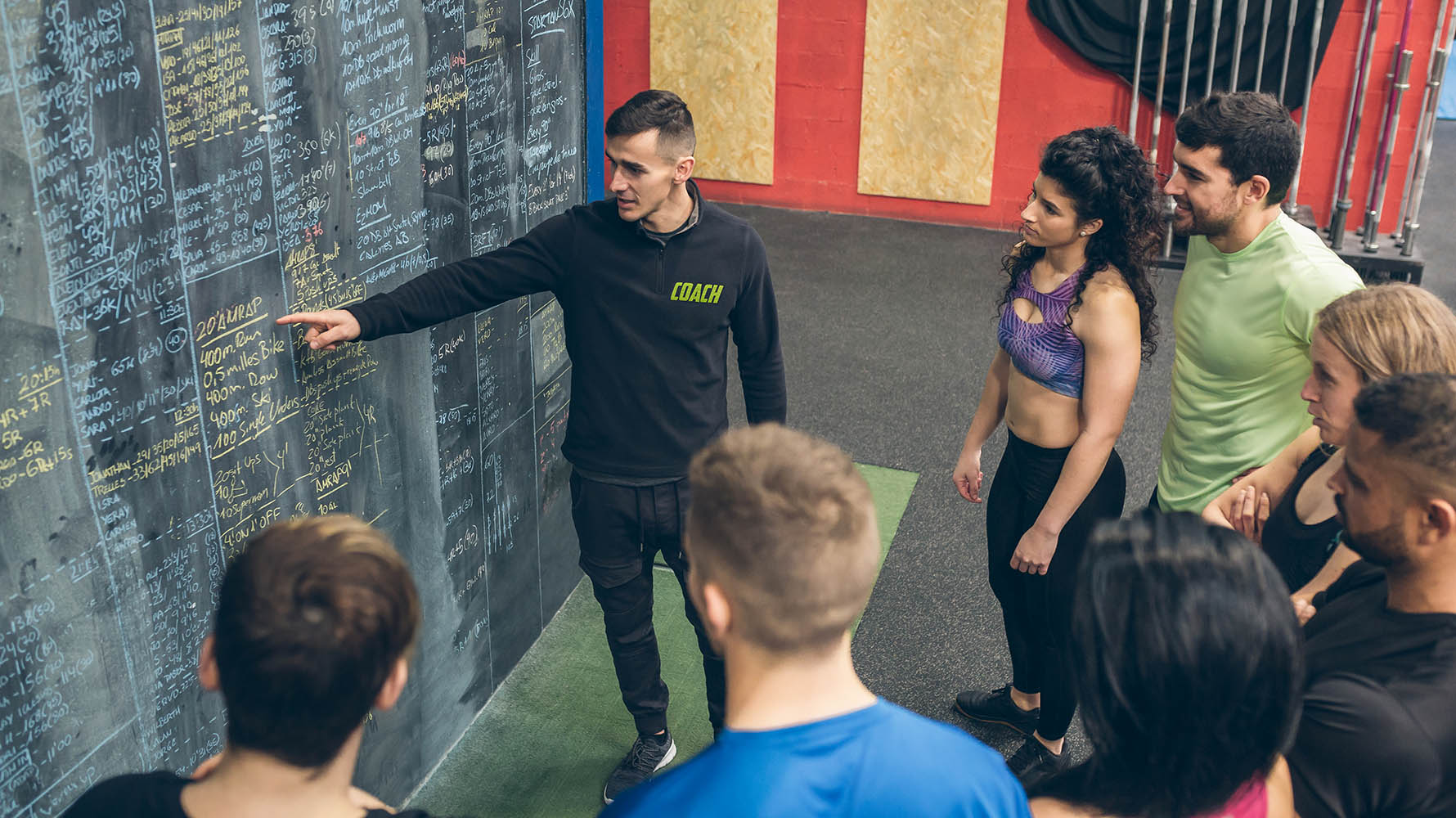 * After completing the last set, do another 5-6 reps in a rest-pause style.

** After completing the last set, perform 2 more drop-sets, each time decreasing the load by 10-15.